The lawyer’s statement comes a day after a disturbing audio recording alleged to be of Kwon Jin Young. 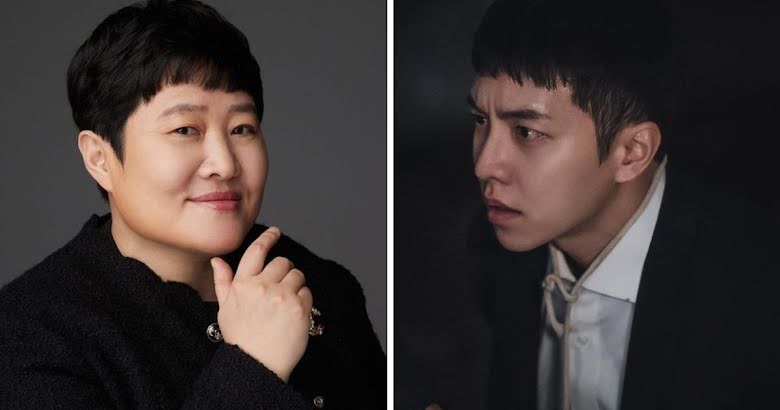 On November 24, Lee Seung Gi’s lawyers relayed a statement on behalf of their client. Recently, it was revealed that the star had never been paid in his 18-year music career.

On November 15, Lee Seung Gi, through his lawyers, asked for accounting records. Lee Seung Gi asked that the agency reveal all of the revenue from his albums and that he is paid for the amounts that were unpaid.

Lee Seung Gi’s lawyers then stated that Lee Seung Gi had prior asked for accounting records, but each time the agency responded by calling him a minus singer, meaning he wasn’t a profitable singer.

Lee Seung Gi has been with HOOK Entertainment for the past 18 years and trusted the agency’s accounting. Because HOOK Entertainment had never talked about royalties from his music, Lee Seung Gi didn’t know that there was any revenue generated from his music royalties. It was only recently, after an employee at the agency accidentally sent the singer a text message, that he learned of his royalties. After this, Lee Seung Gi asked for accounting records on numerous occasions, but the agency would call him a minus singer, and avoid granting his request by giving excuses.

Lee Seung Gi’s lawyer then hinted that the singer was aware of a disturbing audio recording, allegedly of HOOK Entertainment CEO Kwon Jin Young, threatening to kill him.

During this time, Lee Seung Gi has also been made aware of the agency CEO’s insulting language and threats that were directed at him. Because of this, the issue is larger than the matter of his music royalties, and he could no longer trust the CEO, who he once considered family. And it’s due to this that he hired legal representation to formally ask the agency for its accounting records. Lee Seung Gi will also review his legal obligations to HOOK Entertainment and Kwon Jin Young, and to this, we ask that HOOK Entertainment provide accounting records of all of Lee Seung Gi’s activities. We hope to receive a sincere response from the agency.

Lastly, Lee Seung Gi’s lawyer relayed a message of thanks to the artist’s supporters.

We are humbled and thankful for all of the support Lee Seung Gi has received at this time. Lee Seung Gi will do his best not to affect the projects he is currently working on. We will provide further details on these matters in a separate statement once we have reviewed all of the facts.

Denial of responsibility! Theinspi is an automatic aggregator around the global media. All the content are available free on Internet. We have just arranged it in one platform for educational purpose only. In each content, the hyperlink to the primary source is specified. All trademarks belong to their rightful owners, all materials to their authors. If you are the owner of the content and do not want us to publish your materials on our website, please contact us by email: hl.footballs@gmail.com The content will be deleted within 24 hours.
addressing entertainment feud gi’s hook Lawyer Lee News Releases Seung Statement with
Share. Facebook Twitter Pinterest LinkedIn Tumblr Email
Previous ArticleASTRO’s Agency Clarifies False Rumors Regarding Rocky’s Activities
Next Article EXO’s Sehun Had The Most Unforgettable Advice For Chen At “SMTOWN 2022”