All the NBA fans, get excited as NBA 2K23 arrives soon. As the NBA finals are now over, many fans are wondering about the 2K23 release date. We can expect the game to hit the gaming screens in no time. NBA 2K22 has not finished yet, the game has hooked the fans. With the huge success of the game, till now more than 10 million copies of the NBA 2K22 have been sold. The craze for NBA 2K23 among the fans has no boundaries. Let us dive right in to know more about NBA 2K23.

At the beginning of May 2022, the 2K team had told the media to share more news regarding the NBA 2K23. It is probably going to happen in July, which is not so far. As all the major announcements regarding the previous gams of the NBA franchise were made in July. The excitement level of all the NBA 2K game lovers is soaring high. Let us read further to know the gameplay as well as NBA 2K23 release date. 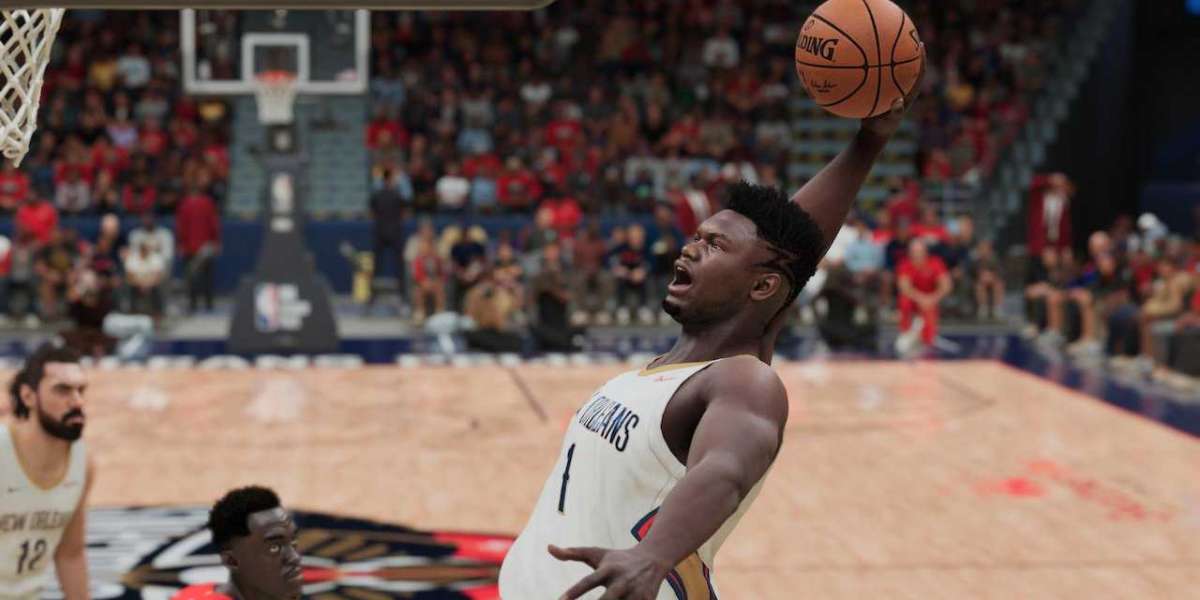 Visual from the NBA 2K22 game

The gameplay of the NBA 2K23 game

The entire universe of basketball can be experienced through the NBA 2K game series. The gameplay of the NBA 2K23 is going to be the same as that is being followed in all the NBA 2K game series. It can be played by a single player as well as multiplayer. Talking about who is going to be the cover star of the NBA 2K23, we have a few guesses. Let us get through them. Nikola Jokic, Joel Embiid, and Doncic are the ones who always are at the top of the players’ list. However, none of the three has been chosen to play at the front. Memphis Grizzlies became the most improved baller in the NBA in 2022. For the female NBA players to be the cover star, we have MVPs A’Ja Wilson as well as Jonquel Jones.

Along with dribble, jump shots, and defense in the gameplay of the NBA 2K23, there is news floating around regarding cross-play tech features the NBA 2K23. At the beginning of May, testing of the cross-play feature began on the Xbox and PS5 series. The visual concepts of the game have to be modified and it is expected that such tech will be seen in the NBA 2K23. 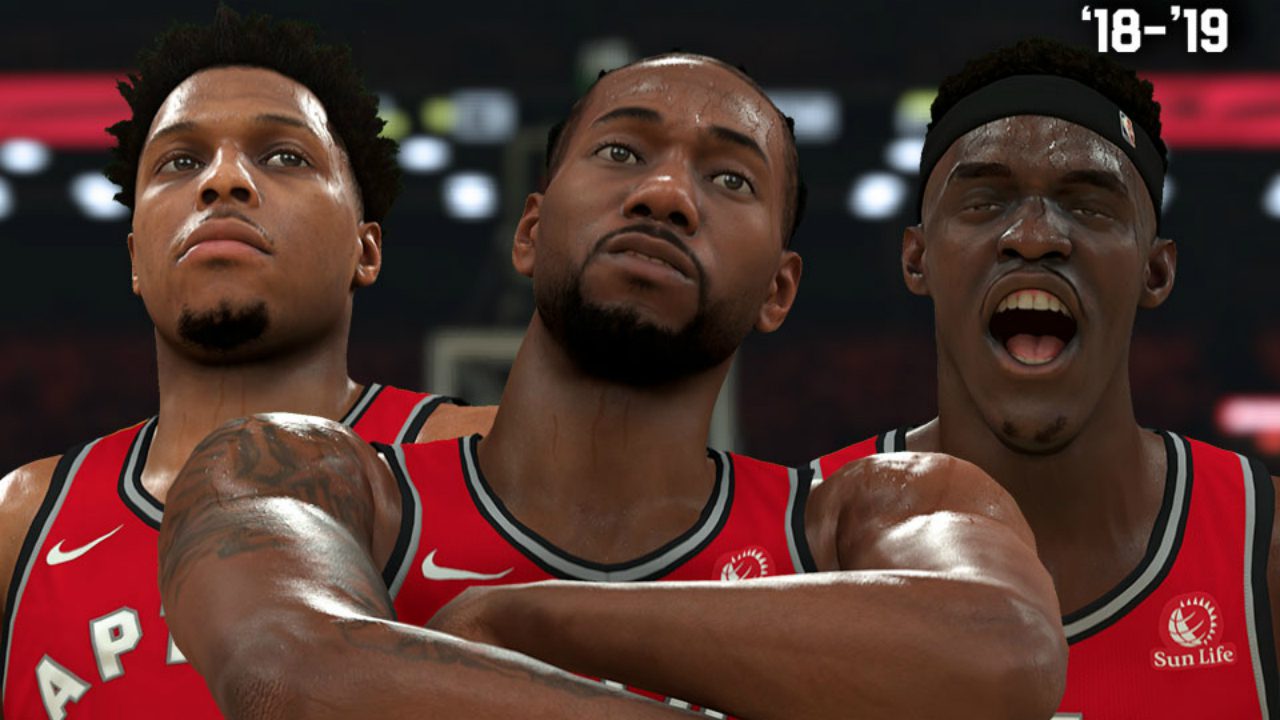 Players in the NBA 2K22 game

Talking about the trailer of the NBA 2K23, then there is no trailer as of now. The trailer of NBA 2K21 came out on the 11th of June in 2020. For NBA 2K22, the trailer was launched on the 14th of July in 2021. Likewise, it is expected that the fans will have a trailer for the game in July of 2022. Also, talking about the demo, the NBA 2K22 did not have any demo or early access, so the NBA 2K23 will also not have any demo. The game can be played on Microsoft Windows, Nintendo Switch, Xbox One, Xbox Series, Play Station 4 as well as Play Station 5.

The NBA 2K game series has attracted the attention of gamers from all over the world. The characters in the game are real-like. The visuals, concept, and gameplay of this series are commendable. In case you have not played any of the NBA 2K games, then you should surely play on Nintendo Switch, Play Station, Xbox, or any of the available gaming platforms.

The Pioneer Woman showed home cooks how to make a tasty eggroll recipe. Here’s how to...

The primary two weeks of Massive Brother 24 have been brutal to observe. Many viewers accused...

Capcom officially made public the Resident Evil 4 release date during the PlayStation June State of Play Event. Firstly, the announcement comes after many...

Heartland first premiered on CBC in 2007, and the TV present‘s sixteenth season is at the...

Shakira May Face 8 Years in Jail in Tax Fraud Case

BTS’ J-hope Makes an Look on IU’s ‘The Palette’

Sims 5 Launch Hypothesis: What New Options Will It Deliver?

Star Citizen 3.17.2 Launch Date: Every thing To Know About The Patch