When an upcoming Nintendo title has a release date set, you can get the digital copy for download at a said time too. But at what time does Nintendo release games? How does this work with time zones? Does Nintendo drop games using the UTC time zone, or do they drop the games based on geographical locations like other makers? In this article, we pretend to answer this question for you and give you the broad strokes concerning this policy, as well as give you some more intel about Japanese manufacturer Nintendo’s policy on game drops and release dates.

Nowadays, digital copies are a very common way to acquire games for consoles. And it’s no different for Nintendo; while some makers like Xbox and PlayStation offer the same service, you might be wondering if it’s the same for this company, so, without further ado, let’s break down that for you.

Nintendo usually offers digital copy downloads, that means that you can pay for the game, and later on, you can download a non-playable copy, then update it usually at 12:00 AM, Eastern Time, United States on the game’s release date. For some third-party titles —those are games not developed directly by Nintendo— the hour is usually 12:00 AM Pacific Time United States.

Find out why Nintendo drops games on Fridays

If you want to be absolutely sure of when a digital game will become available in your region, you can check the official Nintendo website for your region or the game’s official website. They will usually have information on when the game will be released digitally in each region.

Do You Know Why Nintendo Releases Its Games On Fridays Instead Of Wednesdays?

The gaming, musical, and home video industry usually drop titles on Wednesdays, it’s become sort of the industry standard, at least in the United States. But not for Japanese maker Nintendo! The reason behind this goes back to the days of the SNES. Back in those days, Nintendo also released products on Wednesdays, but it created such a frenzy that the Japanese government asked that major product launches take place over the weekends so as not to disrupt public order. 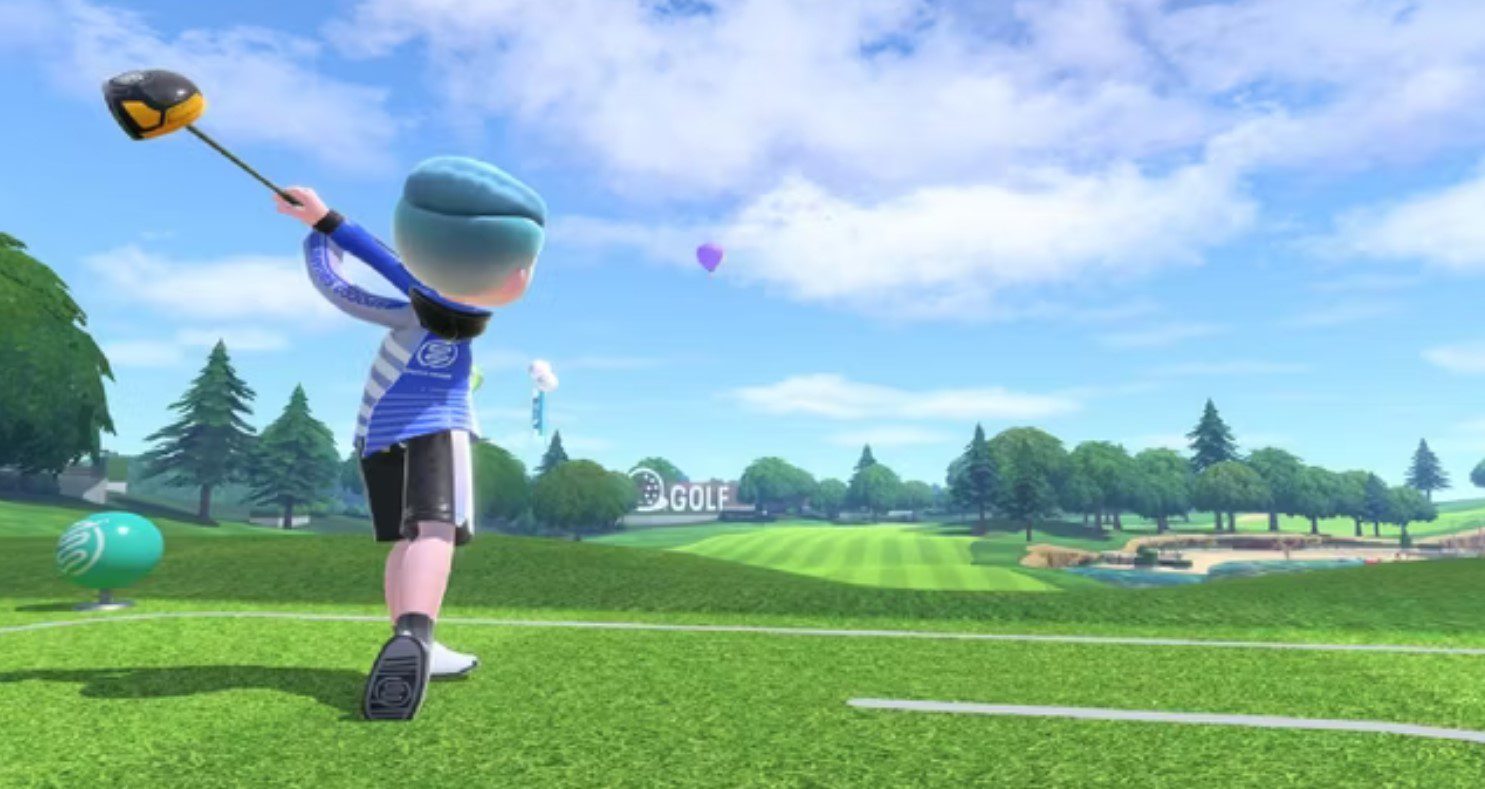 Why does Nintendo drop games on Fridays?

There are a few different theories as to why records, games, and home videos are often released on Wednesdays in North America. One theory is that Wednesday is the day when most people get paid, so they are more likely to have disposable income to spend on new releases. Another theory is that Tuesday is the busiest day at movie theaters, so releasing new products on Wednesday gives them a chance to get more attention. And finally, another theory is that distributors want to give stores time to restock their shelves before the weekend rush.

Whatever the reason, Wednesday has become the standard day for new releases in North America. In Europe, new releases are often on Fridays, while in Japan, they are often on Thursdays. With this, we conclude our coverage of Nintendo releases here at Otakukart, thanks for your attention. If you found this piece interesting, please share it with your friends and family on social media. Happy gaming, and see you soon!

Pokémon has loads of hidden mechanics that you simply may not have recognized about. A few of them might have been apparent, whereas others require...

Higher Name Saul is sort of at an finish, with solely two extra episodes left to air. However one thing large has already occurred:...

On Tuesday (August 9), it was announced via iHeartRadio that Beyoncé will join The Isley Brothers on a new single, indicating a slow but...

Maybe everything Happy Hogan and Iron...

How to Wear a Blazer and Shorts

Selena Gomez Hopes to Get Married and Be a Mom Someday

Mr. Recognition! Rejoice Norman Lear’s a centesimal birthday with a have a look at the TV legend’s A-list friendships | Gallery

Girl Crush: Jung SoMin, The Sweetheart Actress Of Our Souls And The Screen

Idol vs. Model: ENHYPEN’s Ni-Ki Is A Pictorial Prince With His Regal Visuals

Apex Legends Season 14 Launch Date: All About The New Legend And Adjustments

Ashes Of Creation Launch Date And The Recreation Options